“, arriving 8/6 on Blu-Ray and DVD from Well Go USA.  Director/Star Yue Song’s tale of urban survival is fight scene after fight scene, strung together with a clumsy plot and the deep symbolism of rebirth as an eagle. Yes, an eagle.

We meet Yue Feng (Song) as he’s just released from prison.  Years earlier in a 25 on 1 street fight, he killed a young man.  Oh, by the way… Feng wasn’t part of the mob, he was the 1.  Now he’s known as “The Street Fighter”, carrying a near mythic reputation as being virtually unbeatable in a brawl.  But prison has changed everything.  Feng, now estranged from his father and unable to find work as an ex-con, desires a more simple life and leaves his old ways behind.  Sort of.  He now drifts around the city, using his fighting skills to save kids from falling objects and stopping purse snatchings… like a superhero.  When he falls for a woman who works at an orphanage, Feng finds himself in a “Three Stooges

“-like situation where he must fight to keep the mob from shutting the place down. 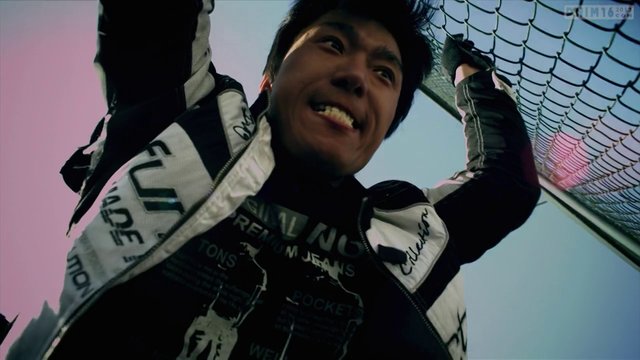 Feng (Yue Song) used to be full of rage…

And that’s the story.  In between, Song provides many fight scenes… most/all of which leaves our hero drastically outnumbered.  Lucky for Feng, these street fighting types like to stand around in a circle and let only one person attack at a time.  The result is fast-paced tedium; like watching two straight hours of plate spinning.  With its weak and cliche plot holding everything together, “The King of the Streets

” offers no real incentive to keep your attention.  Granted, the centerpiece of the film is the martial arts – but by the second fight, you feel like you’ve seen all the film has to offer.

The performances are cartoon-y as are some of the sound effects, but this isn’t uncommon for a martial arts film.  The cinematography is dreamy, sometimes with the frames’ edges falling out of focus and colors are enhanced to the point of ridiculousness; it looks like a Chinese “Dick Tracy

“.  There’s no doubt in my mind that Song was going for that comic book vigilante feel – it’s unfortunate that the character himself falls short. 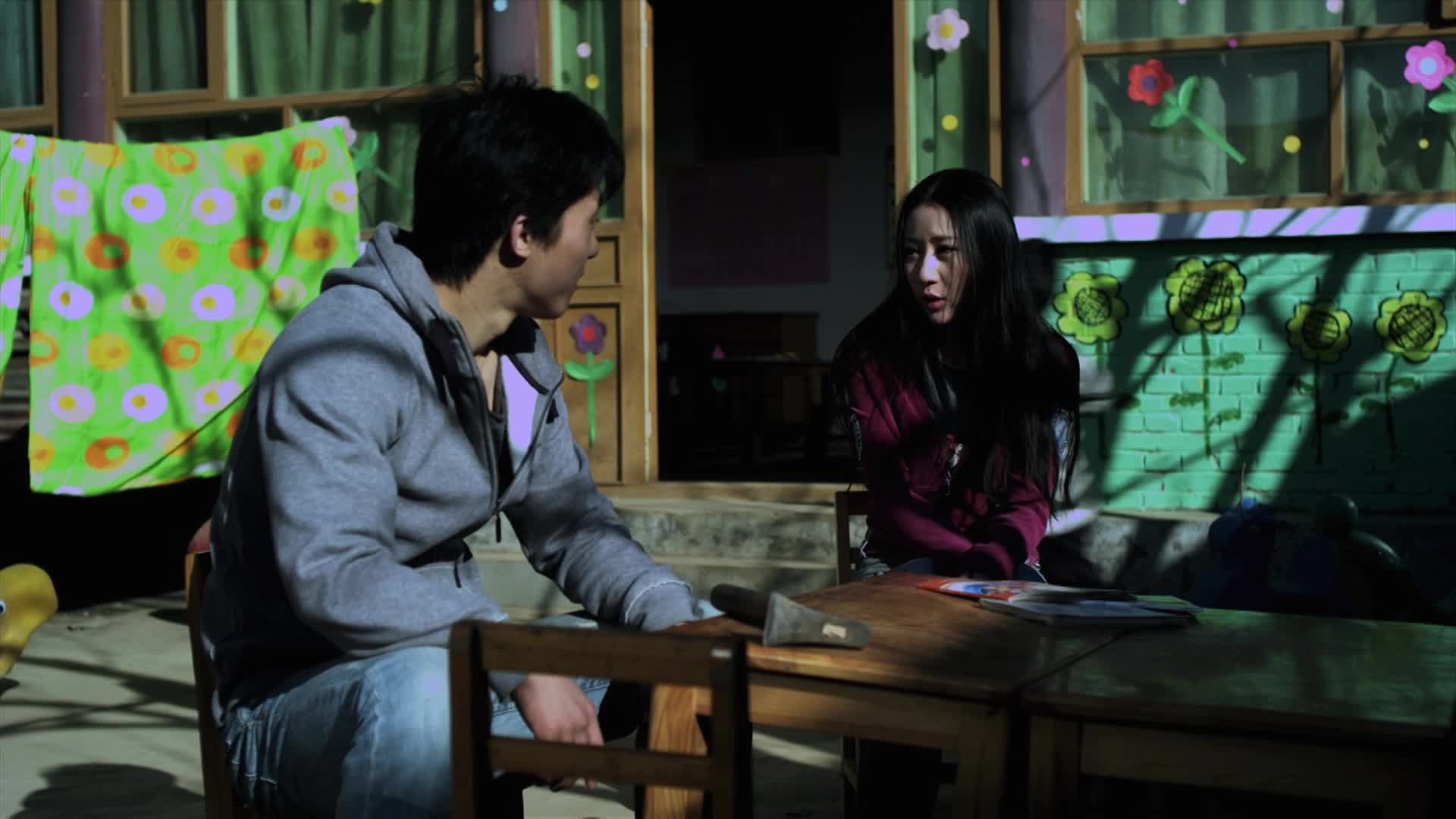 … now he fights to keep the orphanage open!

The disc’s video presentation is decent, even if the film is pretty ugly. The colors are rich and (artificially) vibrant even when the scene is blown out and muted.  I didn’t notice any artifacting, buth there were a few typos in the subtitles.  The 5.1 DTS-HD MA Mandarin track is extremely spacial and takes full advantage of surround.  Sound effects bounce from speaker to speaker and dialogue is crystal clear, though an English track is not provided.  Extras are limited only to the theatrical trailer and previews for other Well Go USA offerings, but I’m not entirely sure I’d have wanted to sit through any, anyhow.

When the smoke clears, “The King of the Streets

” gets KO’d with 1.5 out of 4 devils.  The fights can be fun, but quickly become repetitive in lieu of a more exciting plot.  I found the film itself to be an eyesore, but the sound mix is top notch and does add a lot to the presentation.  The overall feeling is amateurish and lackluster, with the somewhat charismatic Song failing to live up to his potential as an action director.