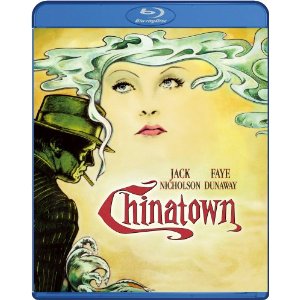 Hey Doc, Malone here. This time around, I was lucky enough to check out Roman Polanski’s masterpiece, “Chinatown” in dazzling Blu (available April 3rd from Paramount.) As soon as that famous mountain appeared in glorious sepia tone, I remembered exactly how much I love this film. Once in a blue moon, a movie comes along that perfectly delivers a time, a place, and a mood all the while maintaining timeless themes that keep viewers returning to a relevant story as years go by. “Chinatown” is probably the best example of such a film, yet over the last few days I’ve realized how polarizing it really is.

END_OF_DOCUMENT_TOKEN_TO_BE_REPLACED 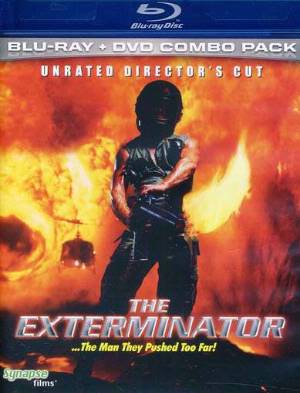 Hey Doc, it’s Malone. Just caught up with an old classic on the blu disc: The Exterminator (1980). Synapse Films has graciously released a two disc combo (Blu + DVD) of the original director’s cut complete with more gore, a director’s commentary, a restored stereo soundtrack mix, the theatrical red- band trailer and a handful of TV spots… and I’ve gotta say, I had a blast.