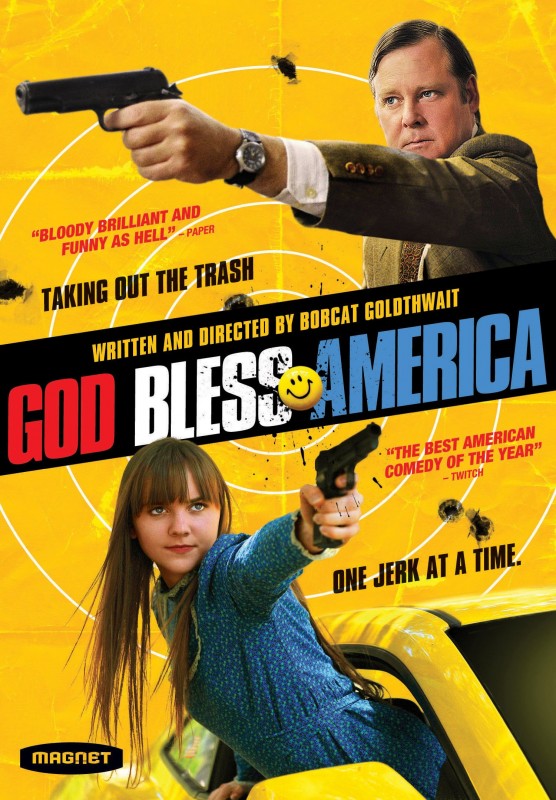 I’m proud to be an American, but the bulk of us have gotten a bad rap in recent years. Sure, there are the types who believe that if it’s not from the US of A it ain’t worth a day-yum. But for the most part, I think Americans aren’t only tolerant of other cultures, we crave them. We’re always looking for something new and exciting with which to expand our horizons or worse, to exploit and profit from. The good old Red, White and Blue melting pot has churned out some great products and innovations over the years, but at the price of permeating and watering down global flavors. As a taste for American trends has spread, the crap of our culture has also started to float overseas. Our International face is now represented by Jersey Shore, Kim Kardashian and McDonalds. Nobody in the US actually likes this garbage, but everybody thinks we do, because it’s pushed on everyone, EVERYWHERE. Add to that a bloated sense of entitlement and the growing breakdown of common decency and it’s no wonder people think we’re A-holes. Well, on July 3rd, Magnolia Home Entertainment released Bobcat Goldthwait’s God Bless America (DVD and Blu), a whimsical meditation on the decline of our culture. And really, what’s more American than telling people why our nation sucks on her birthday?