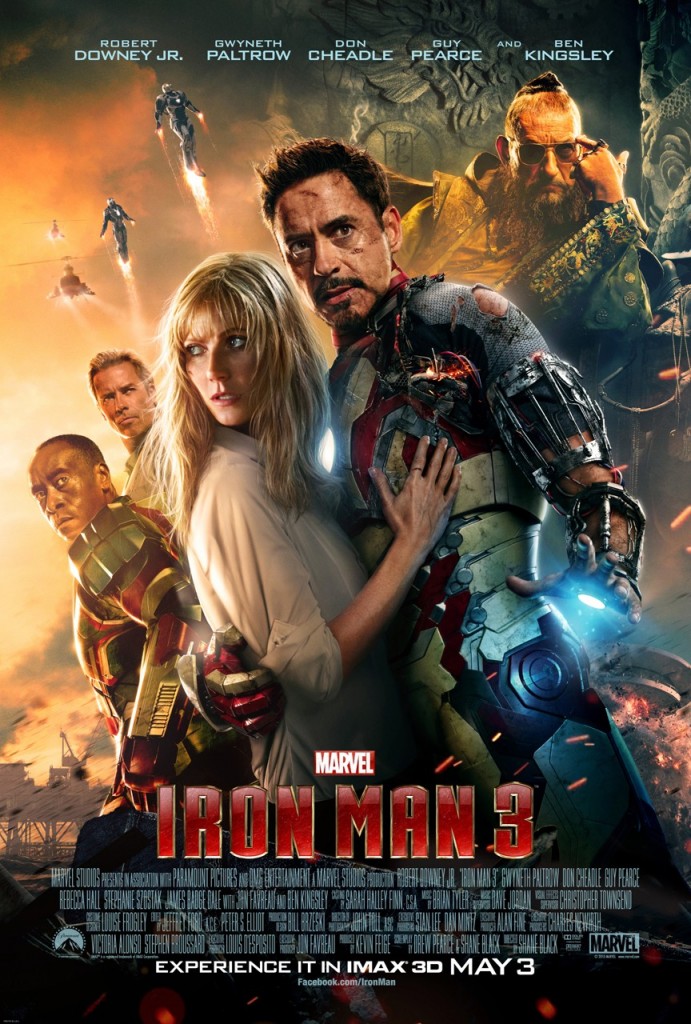 A franchise is only as good as its last installment.  “G.I. Joe” nearly died at the gate with a lackluster premier and “Batman & Robin” actually killed off what had been a particularly healthy brand of films until Christopher Nolan swooped in to save the day.  Thus far, Marvel has managed to be the Pixar of superhero franchises with each film bringing in big box office and converging into the mega-hit “Avengers”.  So, that could be the reason why “Iron Man 3″ is so important:  it’s the first post-”Avengers” film released by the studio and what very well may be the final installment of the popular series.  Expectations are sure to be higher than any one film can deliver, but if anyone can beat the odds it’s Robert Downey Jr., right? END_OF_DOCUMENT_TOKEN_TO_BE_REPLACED